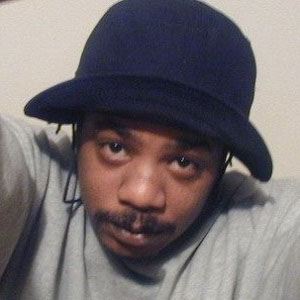 Rapper who has gained fame for albums like 2003's When Rappers Attack and 2009's Acid Tab Vocab. He is also known for his time as a member of the hip-hop groups Artifacts and Weathermen.

He is originally from Newark, New Jersey and first signed with Atlantic Records in 1992.

He released the 2004 album Waterworld in collaboration with Cage Kennylz under the name Leak Bros.

His birth name is Rahem Brown. He is the cousin of rapper Redman.

He and New York rapper and producer El-P were both members of the hip-hop supergroup Weathermen.

Tame One Is A Member Of