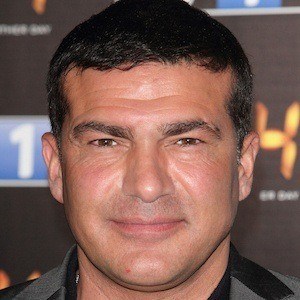 He had a short-lived amateur boxing career that was derailed by an injury.

He had a role as AJ Bashir in the 2013 film Sons of Liberty.

He has two children with Karen Hassan.

He shared the big screen with Jet Li in the 2005 martial arts flick Jet Li: Unleashed.

Tamer Hassan Is A Member Of