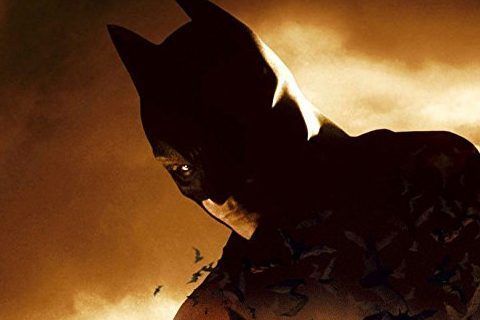 Bruce Wayne returns to Gotham City to rid it of crime and to face off against Scarecrow. The film is the first installment in the Batman Begins series.

Christian Bale performed many of his own stunts in the film. The movie was filmed in Iceland, Chicago, England, and New York.