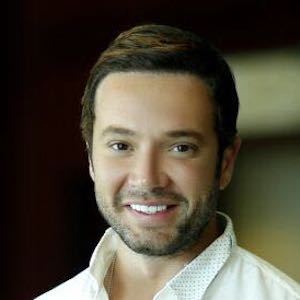 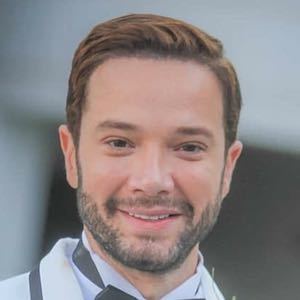 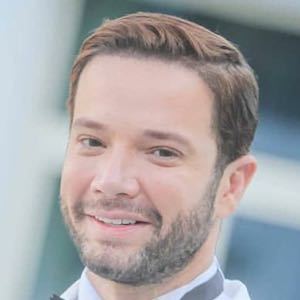 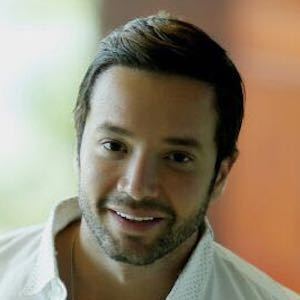 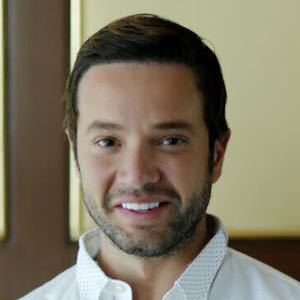 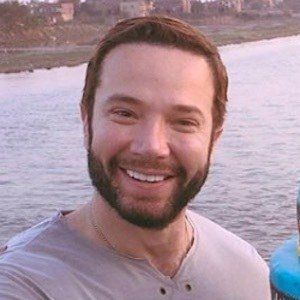 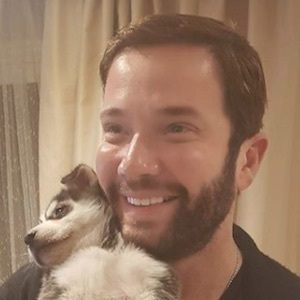 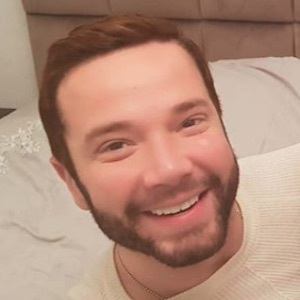 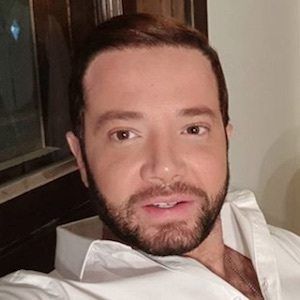 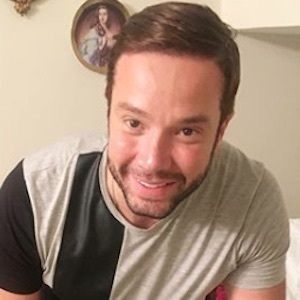 Actor and presenter who has worked with several big networks in the middle east such as Mazzika, Rotana, and Al Nile. He appeared in the 2008 film Boshkash starring Zeina and the 2013 series Adam wa Gameela.

He began his career as a presenter for the channel Mazzika in 2004. He made his acting debut as Abo Amir in the 2007 film Al Shaytan.

He received an award for Best Presenter from Ahram Canadian University in 2014.

He married his wife Yara in October 2017. He has a brother named Ahmed.

Tamer Shaltout Is A Member Of