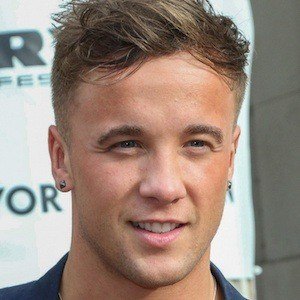 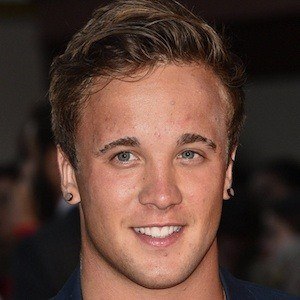 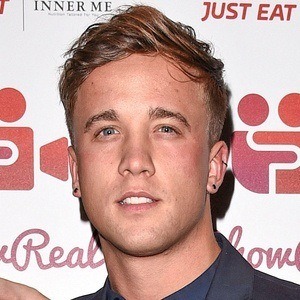 Contestant on the 10th series of the reality singing competition series The X Factor (UK) who previously performed in a mixed teen band before embarking on a solo career.

He worked as a bartender in Essex and was a student at Sylvia Young Theatre School in London.

He supported fellow X Factor acts such as District3 and Union J while they toured in Scotland.

He was born in Chelmsford, Essex, England. He has a brother named Toby and a sister named Sophie. He dated Jane Park in 2017.

He competed against Nicholas McDonald on the 10th series of The X Factor UK.

Sam Callahan Is A Member Of