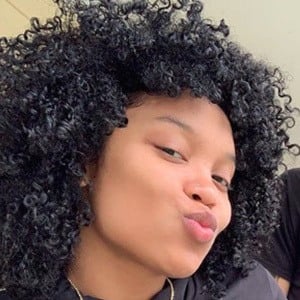 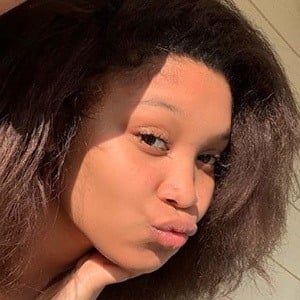 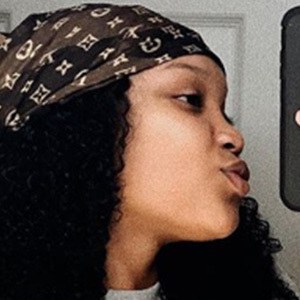 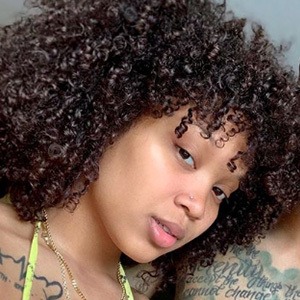 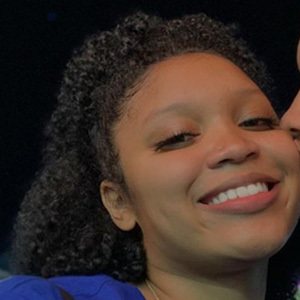 Vlogger on YouTube with a channel titled Its Tammaria which was previously a couple's vlog for her and boyfriend Eric Agee called Tammaria & Eric. The couple was also featured on the Instagram account tneagee which had earned more than 170,000 followers.

She was a high school basketball player.

She was one of four children raised by father Benard Johnson. She and Agee broke up in 2019. She was pregnant at the time with baby Meila.

She and Keion were both part of couple's channels before they broke up with their respective significant others.

Tammaria Smith Is A Member Of