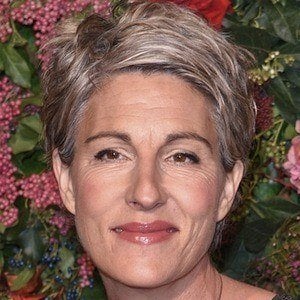 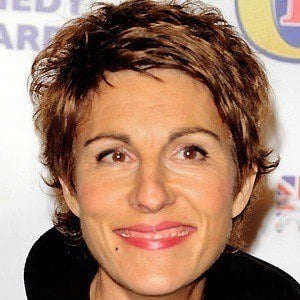 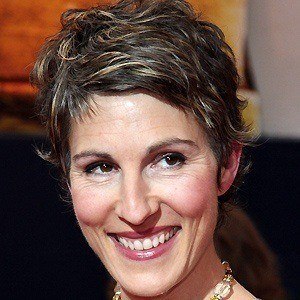 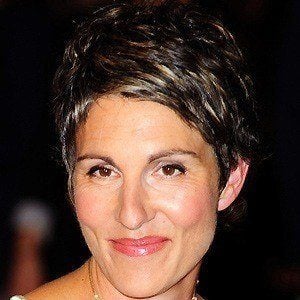 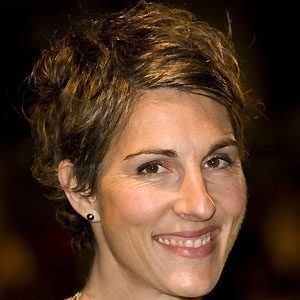 She played Lamia in Neverwhere.

She won a Laurence Olivier Award for her performance as Beatrice in a stage production of Shakespeare's Much Ado About Nothing.

She married actor Richard Leaf, whom she met on the set of Neverwhere, in 1997. She and Leaf became parents to three children: Jakob, Roxie, and Nathanael.

She made a cameo appearance in the Nick Frost zombie comedy Shaun of the Dead.