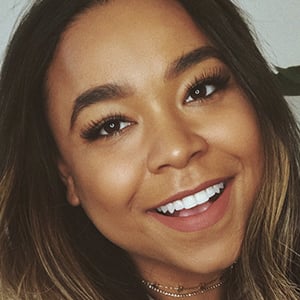 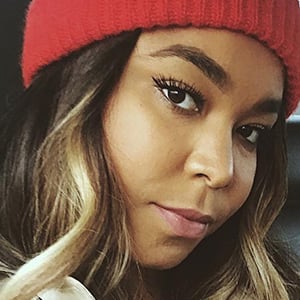 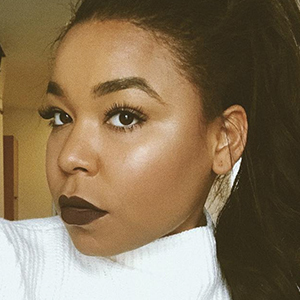 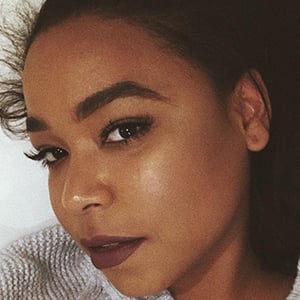 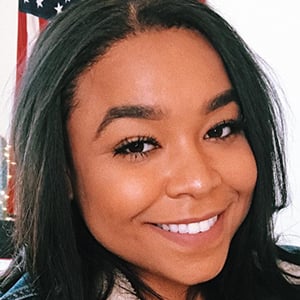 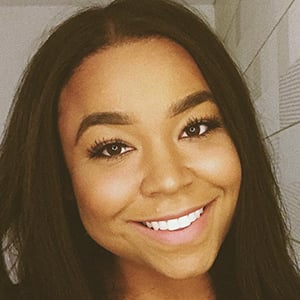 Beauty and lifestyle YouTuber best known for her channel Tanamontana100, where she gained popularity for her beauty tutorials and unique DIYs.

In October 2011, after two years of having her channel, she created her first video titled "Drugstore starter kit!"

Some of her most popular videos include "DIY Tumblr Inspired Gemstone Soap!" and "DIY Tumblr Room Decor for Teens | Cheap!"

She has featured her sister Nia in videos like "September Favorites 2013."

Tana Smith Is A Member Of