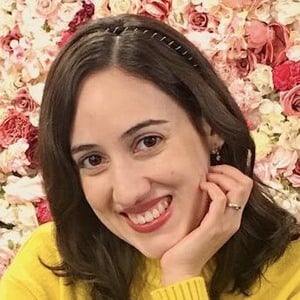 Social media star who has gained widespread acclaim to her HelloTaniaChan YouTube channel. She vlogs about her experiences as a Mexican living in Asia, often doing Korean drama reviews and vlogging about Korean and Japanese culture.

She earned an undergraduate degree in graphic design and a master's in marketing. She launched her YouTube channel with her first video "SÍNTOMAS DE QUE ERES ADICTO A LOS DORAMAS" in March 2014.

She and Cafe Juseyo are both popular Mexican nationals who have gained popularity for vlogging about their love of Korean culture and pop culture.

Tania Chan Is A Member Of