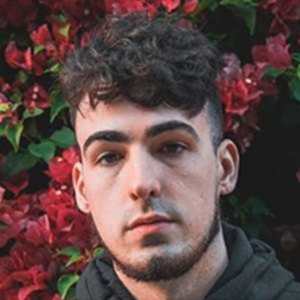 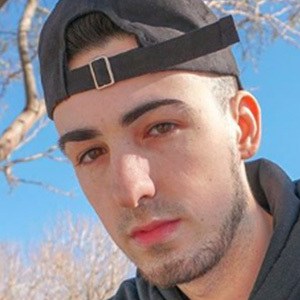 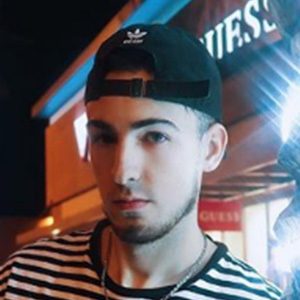 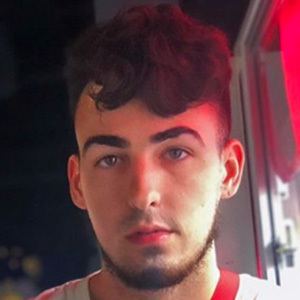 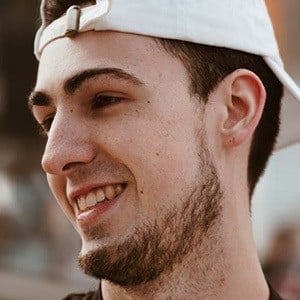 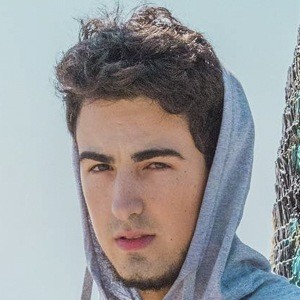 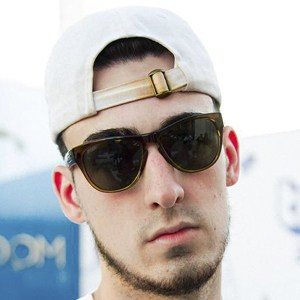 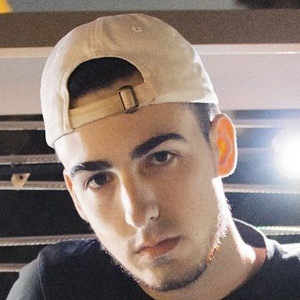 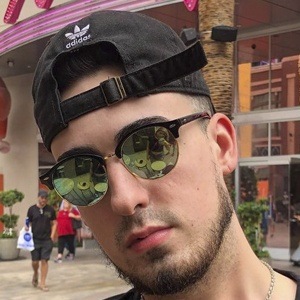 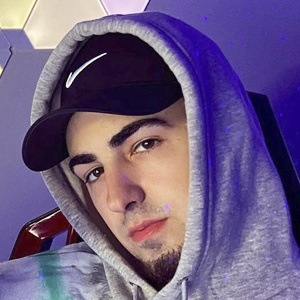 Owner of one of the world's first gaming organizations called DareRising who went on to become a star on TikTok. His video game-themed challenges and comedy bits have helped him reach 1.3 million fans on the app.

He was born and raised in New York, but has lived in Las Vegas, Nevada. His family is from North Carolina.

He used rapper Kent Jones' "I Like It" as a background track in a 2019 TikTok clip.

Tanzer Is A Member Of