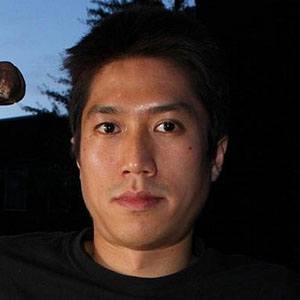 A contemporary American writer, he is known for such novels as Taipei; Richard Yates; and Shoplifting from American Apparel. He also wrote a weekly column for Vice magazine.

He graduated from New York University in 2005 with a degree in journalism. He published his debut poetry collection, you are a little bit happier than i am, in 2006.

He was born in Alexandria, Virginia to Taiwanese parents. He was briefly married to Megan Boyle.

He has been compared to Bret Easton Ellis.

Tao Lin Is A Member Of