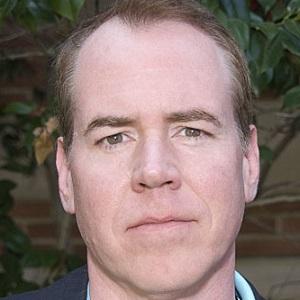 An American fiction author and screenwriter, he is best known for his 1991 novel, American Psycho. This novel and his earlier bestseller, Less than Zero, were both adapted into films.

He attended Bennington College, where he met fellow writer Jonathan Lethem. His controversial debut novel, Less Than Zero, was published in 1985.

He wrote the screenplay for The Canyons, a film starring Lindsay Lohan.

He grew up in Los Angeles, California. He identified as a gay man, a bisexual, and a heterosexual at different points in his life, and he dedicated his novel, Lunar Park, to his partner, Michael Wade Kaplan.

His thriller, American Psycho, was adapted into a film starring Christian Bale.

Bret Easton Ellis Is A Member Of