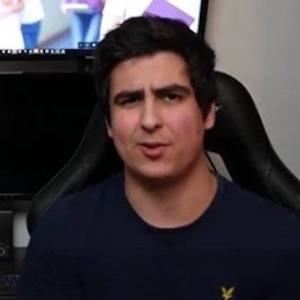 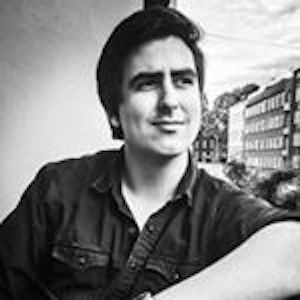 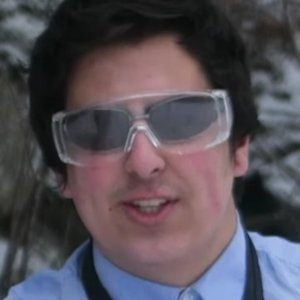 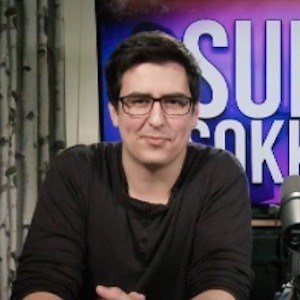 Live-streaming gamer on Twitch who decided not to focus on a single game. He instead streams the newest and best video games of the time for his more than 8,000 followers.

He started playing video games at the age of three. He began streaming on Twitch in March of 2015.

He is from Oslo, Norway.

He and Amalie Reisvaag both gained fame as Twitch streamers from Norway.

TaPPeliNo Is A Member Of