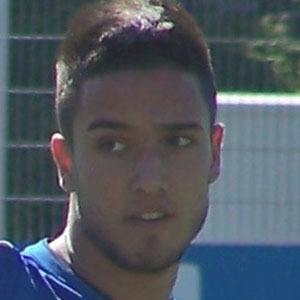 Fullback who began competing as a member of the Turkish men's national team in 2013. At the club level, he has played for squads like TSV 1860 Munich, Eskişehirspor and Galatasaray SK.

He spent his youth career with SV Türk Ingolstadt, MTV Ingolstadt and TSV 1860 Munich. He made his professional debut in 2009.

He scored the winning goal in Turkey's first-ever victory over Ireland on Irish soil.

He and Selcuk Inan have both played for the Turkish men's national team.