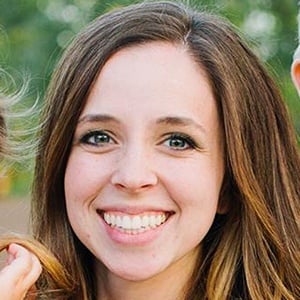 Family vlogger who playfully chronicles her life as a wife and mother for 40,000 subscribers on her YouTube channel, Broughington. Her channel is known for viral videos like "Double Sister Pregnancy Announcement Surprise!!!," which was viewed more than 3 million times.

She is a videographer who shares wedding videos, birth videos and other work on her self-titled YouTube channel.

She married Zach Brough, with whom she has sons named Porter and Beau and a daughter named Piper.

She recorded a parody of Meghan Trainor's "No" for her channel.

Tara Brough Is A Member Of