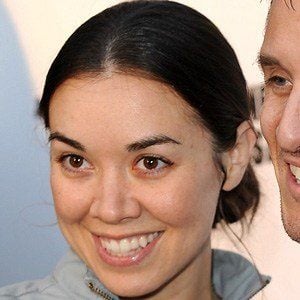 She had her first television role at age 14 before eventually earning her BFA from the London Academy Theare.

She also had anime voice acting roles in Bleach and Naruto: Shippuden.

She has done voice acting work with her husband Yuri Lowenthal in the animated series Ben 10.

Tara Platt Is A Member Of