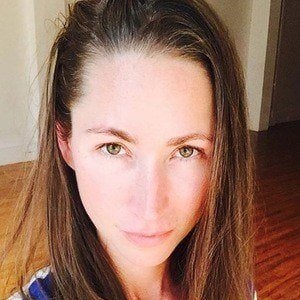 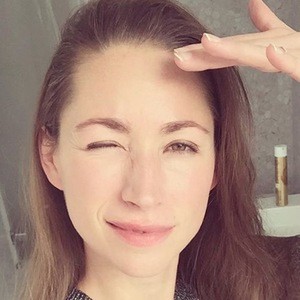 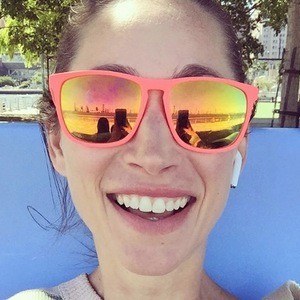 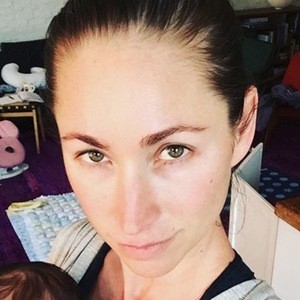 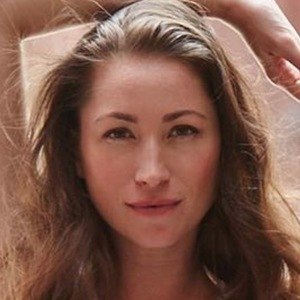 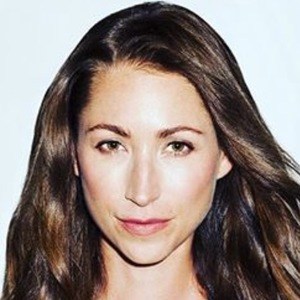 American model and yoga instructor known for creating Yoga For, the first online instructional yoga videos. She founded the popular Strala yoga studio in New York City, where the focus was strictly on the health benefits of yoga as opposed to its spiritual practice.

She was studying dance in Chicago when she was scouted as a model and booked a campaign for Coca-Cola.

Vanity Fair once called her "the coolest yoga instructor ever."

She married Michael Taylor in 2008.

She was the personal yoga instructor for Deepak Chopra.

Tara Stiles Is A Member Of