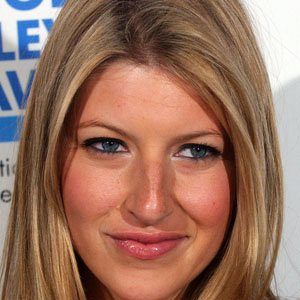 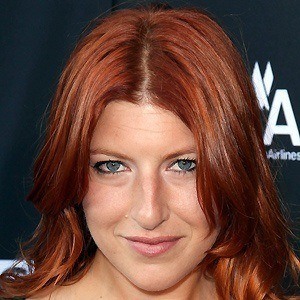 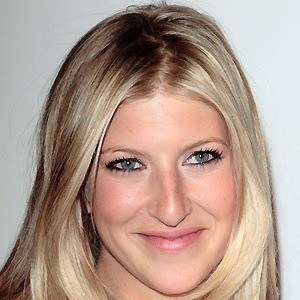 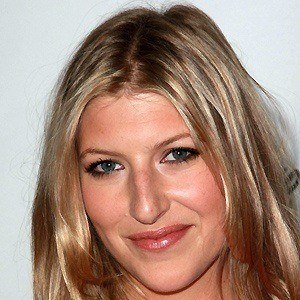 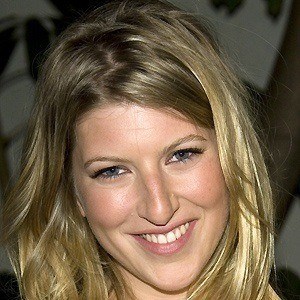 British actress best known for her role as Katie Lloyd on Boston Legal. She is also known for portraying Gemma Butler in the television drama Ringer alongside actress Sarah Michelle Gellar.

She graduated from Brown University with a degree in art history.

She played the role of Katie Lloyd on the legal drama Boston Legal.

She is the granddaughter of bridge player Fritzi Gordon.

She made her debut in the film What a Girl Wants with Amanda Bynes.