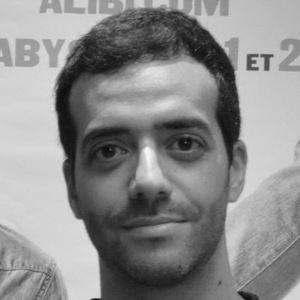 French actor who is well known for playing the role of Kader in the TV series En Famille. He has also appeared in films such as Brillantissime and Babysitting.

One of his earliest roles was as Karim in the 2010 film The Italian.

He comes from France.

He has acted alongside Kad Merad in the movie Brillantissime.

Tarek Boudali Is A Member Of