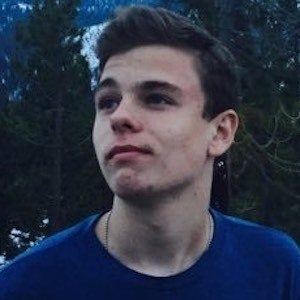 Minecraft gamer who has built an audience of more than 180,000 subscribers on YouTube playing TheArchon Factions and SaicoPvp. He has also occasionally posted vlogs.

He first began making videos for YouTube in June 2014 and by July had reached his first subscriber goal of 100 subscribers.

In addition to his YouTube channel, he has Twitch channel, Target3DGaming.

Target3DGaming Is A Member Of