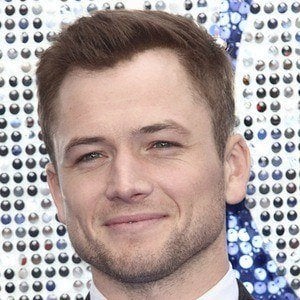 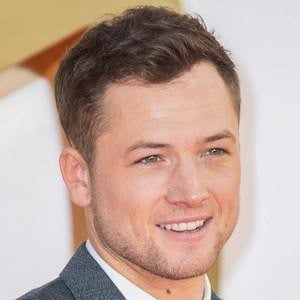 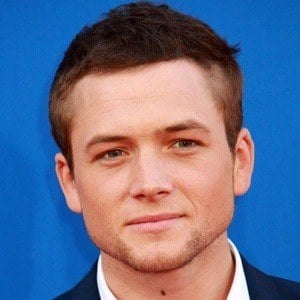 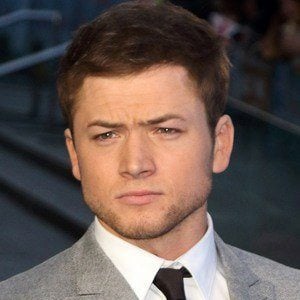 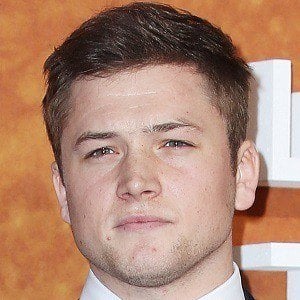 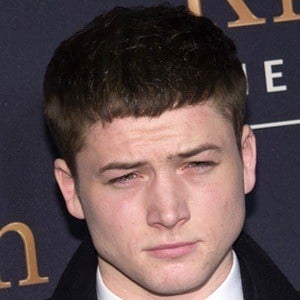 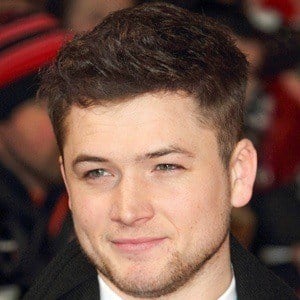 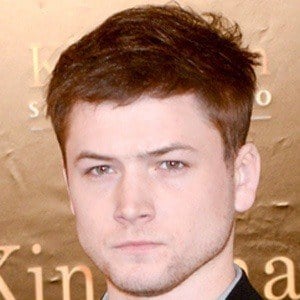 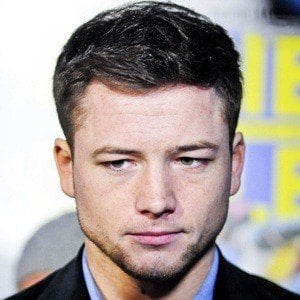 Became known for playing Asbo Severs on the Sky1 series The Smoke and later starred as Elton John in 2019's Rocketman. He went on to star as the titular character in both Eddie the Eagle and Robin Hood and played Eggsy in the Kingsman film franchise.

During his youth, he performed with both the Aberystwyth Arts Center and the National Youth Theatre. He later graduated from the famous Royal Academy of Dramatic Art (RADA).

While at RADA, he was awarded the Stephen Sondheim Society's 2011 Student Performer of the Year Award.

He was born in Birkenhead, UK, but is also of Welsh descent. Growing up, his father ran a bed-and-breakfast and his mother worked in social services. He began dating Emily Thomas, who also works in the entertainment industry, but they split in April 2022.

He and veteran actor Colin Firth were both cast in the Matthew Vaughn-directed spy movie Kingsman: The Secret Service.