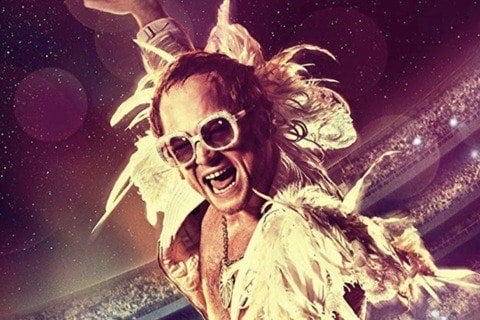 Musical drama and biopic about the uncensored human story of Elton John's breakthrough years at the Royal Academy of Music through his partnership with Bernie Taupin.

The title of the film is taken from John's 1972 song "Rocket Man." Elton John's personal choice to portray him was Justin Timberlake.