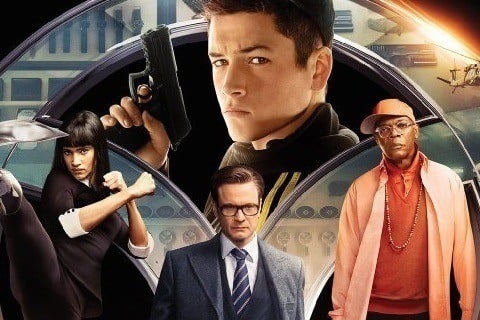 In the first installment of the action spy comedy series, a street-wise kid becomes a secret agent for an elite covert agency.

The movie is based on the comic Kingsman, created by Dave Gibbons and Mark Millar. It was followed by a 2017 sequel titled Kingsman: The Golden Circle.