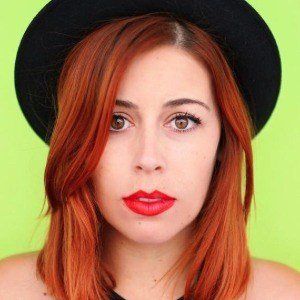 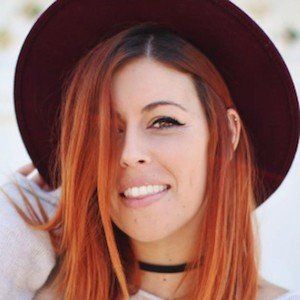 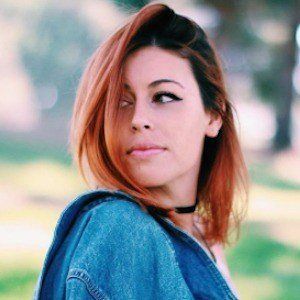 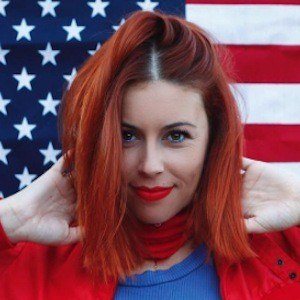 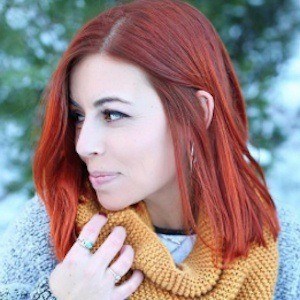 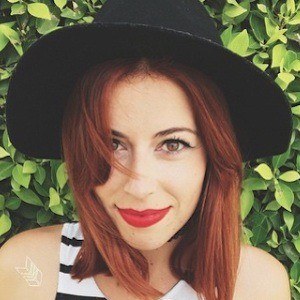 American social media star popular for the YouTube channel TaryneItUp Vlogs, where she vlogs for more than 20,000 subscribers.

She kicked off her social media career on Twitter when she joined IT in April of 2010. She posted her first piece of media to Instagram in March of 2011.

Her full name is Taryne Renee Esslinger. She has two brothers, one named Ryan who played football.

She gained fame through her friendship with stars like Alisha Marie.

Taryne Renee Is A Member Of