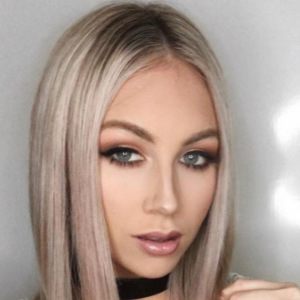 Singer and guitarist who gained national exposure when she made the finals of the fifth season of the Australian edition of The Voice in 2016. She previously performed original material under the name NatashaGrace.

In 2011, she appeared on the Disney Channel show Guide To, where she was featured on the segment "Guide to Writing Your Own Song."

Her parents flew in from the Gold Coast to watch her perform on The Voice each week.

She competed against eventual show winner Alfie Arcuri on The Voice.

Tash Lockhart Is A Member Of