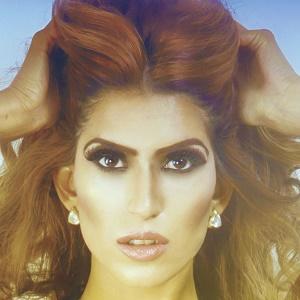 Singer and songwriter with an Urban Punjabi sound who released the #1 track "Haan De Munde." She has toured globally, appeared in major festivals, on television and radio, at mainstream events and has even performed live Maidavel sessions for the BBC.

Her father was guiding and nurturing her toward a music career before he passed away.

She signed with Bollywood pioneers B4U.

She was one of three children born in West London into a musical family. Her father was a music mogul behind the launch of several singers in the Bollywood industry. Her grandmother was a published poet in India.

She worked with Tiffinbeats Records Director Jamal Hirani, who has also worked with rapper Mumzy Stranger.

Tasha Tah Is A Member Of