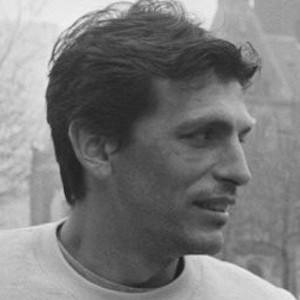 Former midfielder who later transitioned into a political career.

He spent his youth career with Aris Petroupoli, making his professional debut with Ethnikos Piraeus and ultimately logging 112 appearances and scoring 25 goals over five seasons.

He competed for the Greek national team from 1978 until 1994, appearing in 76 matches and participating in the 1994 World Cup.

His family was residing in Volos when he was born.

His career was largely spent with Olympiacos, where his intense play earned him the nickname "Rambo" from fans, drawing upon the character made famous by actor Sylvester Stallone.

Tasos Mitropoulos Is A Member Of