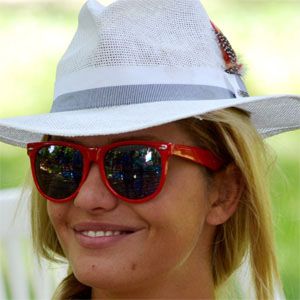 Czech beauty queen who won the title of Miss World Czech Republic and Miss World in 2006. She later competed on the Czech version of Dancing with the Stars in 2013.

She grew up in Trnava and won the Miss World Competition while still in high school.

She is the first Czech woman ever to be crowned Miss World.

She has been in a relationship with actor and musician Ondrej Brzobohaty.

She and India's Priyanka Chopra are both winners of the Miss World pageant.