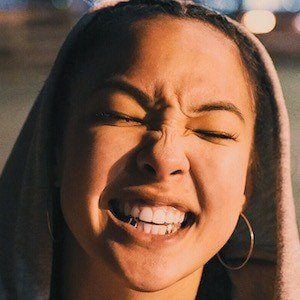 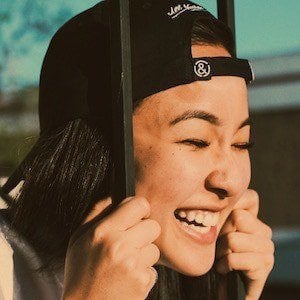 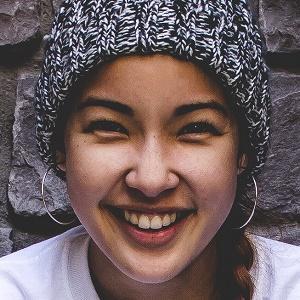 Independent singer-songwriter with albums titled Speak Now or Forever Hold Your Pain and Lovely, the latter of which features her hit single "Helplessly," which went viral across Vine and YouTube.

In 2010, she began writing her own songs and building her fan base through social media.

Her music career started as a father/daughter activity, but she developed a deeper desire for music as she got older.

She has published covers of Chris Rene, Ed Sheeran, and Justin Bieber to her YouTube channel.

Tatiana Manaois Is A Member Of