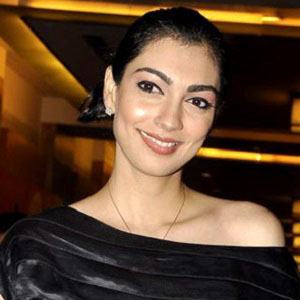 Known best for winning the 1999 Miss World beauty pageant title, Mookhey is also known for her major roles in such Bollywood films as Love in Japan, Memsahab, and Pyaasa.

Before being crowned Miss World, she took zoology classes at V.G. Vaze College and also completed coursework in computer science and music.

A political activist as well as a model and actress, she became known for her support of India's Bharatiya Janata Party.

Her marriage to financial adviser Prince Tuli lasted from 2008 until 2014 and produced one son. The couple divorced after Mookhey reported incidents of domestic violence to police.

Yukta Mookhey Is A Member Of