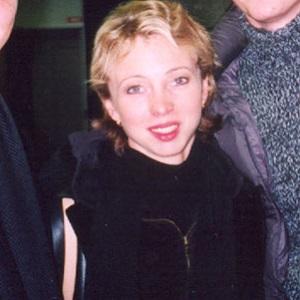 Olympic pair skater with Maxim Marinin who won Olympic gold at the 2006 Games and also won a couple of golds at the World and European championships.

She began skating with Marinin starting in 1996 after meeting him in 1995 at the Russian Nationals.

She fell head first and sustained a concussion during the 2004 Skate America free skate.

She married and they had their first child in 2009.

She has skated to Peter Gabriel during competitions.

Tatiana Totmianina Is A Member Of