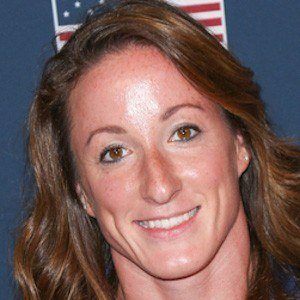 Decorated Paralympic wheelchair racer who became the youngest member, at 15 years of age, of the United States track & field national team in 2004.

She was born with spina bifida - a hole in her spine - and grew up using her arms to get around, without the aid of a wheelchair.

When her high school refused to let her participate in sports alongside able-bodied peers, she sued and won her landmark case.

She was adopted from a Russian orphanage by Deborah McFadden, who brought her to the U.S. and encouraged her sports activities.

David Weir is another successful Paralympian, who helped pave the way for McFadden.

Tatyana McFadden Is A Member Of