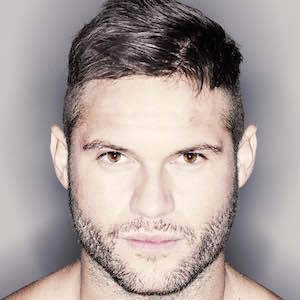 Bodybuilder and fitness model who is known for his international accomplishments in this discipline. He is also known for his sizable tavicastro Instagram account, where he has garnered more than 3.1 million followers.

He had been a football player his entire life. He eventually left football after discovering the bodybuilding lifestyle. He studied aerospace engineering at the Technical University of Delft.

He has won various accolades for his work as a bodybuilder, including the 2012 Musclemania Junior Europe Championship. He also maintains his own self-titled YouTube account where he posts fitness tips for more than 110,000 subscribers.

He was raised in Canada, and moved to Europe at age 17 to explore further football opportunities.

He has served as the CEO of Body Engineering with his fitness partner and girlfriend, Sandra Prikker.

Tavi Castro Is A Member Of