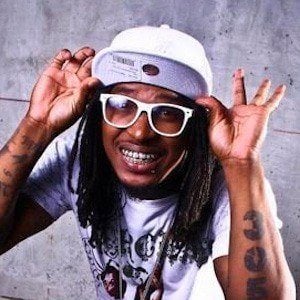 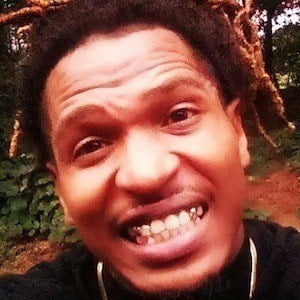 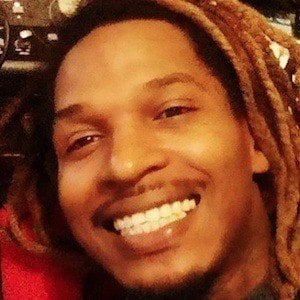 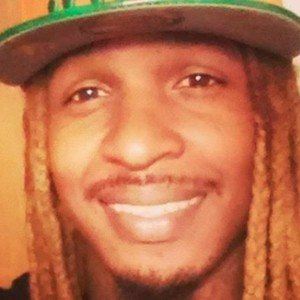 Born Artavious Smith, he is an American rapper who was the first artist to release an album under T-Pain's Nappy Boy Digital label.

He spent his childhood in a series of foster homes and his two brothers taught him how to rap and recorded mixtapes with him.

He appeared on the single "She Got It" by 2 Pistols, which charted on the Billboard Year-End Hot 100 singles of 2008.

He found his biological parents when he was eighteen.

He is featured on all three of T-Pain's solo albums.

Tay Dizm Is A Member Of