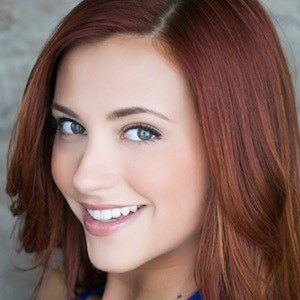 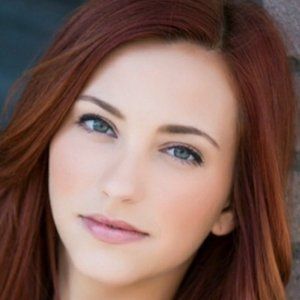 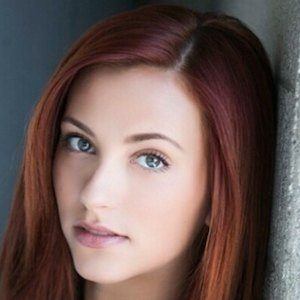 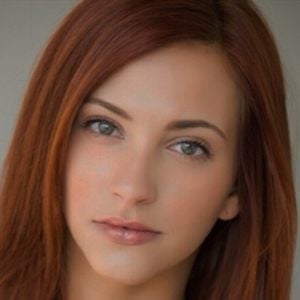 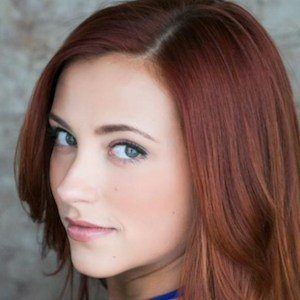 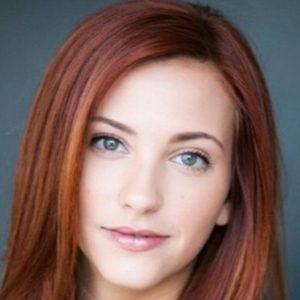 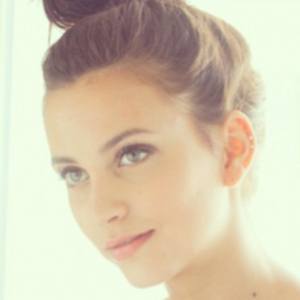 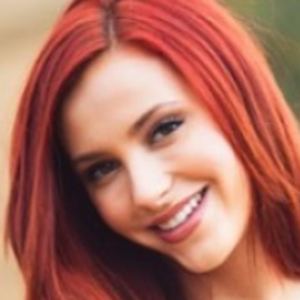 Dancer and model best known for her appearance as MaryBeth on the VH1 series Hit The Floor. She has also performed with Taylor Swift.

She began dancing when she was three years old. She has trained in many styles of dance, including ballet, pointe, tap, gymnastics, jazz, hip hop, and contemporary.

She has modeled for many brands, including Mac Cosmetics and Fuller Cosmetics.

She grew up in Pittsburgh before moving to Los Angeles, and has a brother and a sister.

She is an alumna of Abby Lee Miller's dance studio.

Taylor Ackerman Is A Member Of