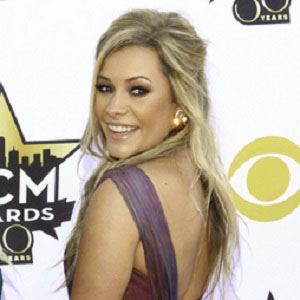 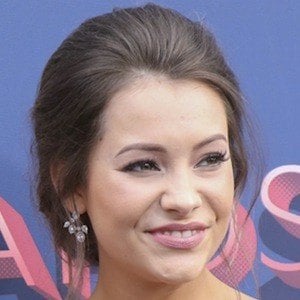 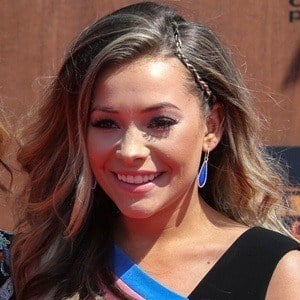 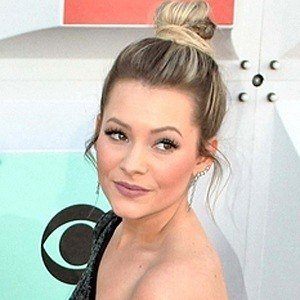 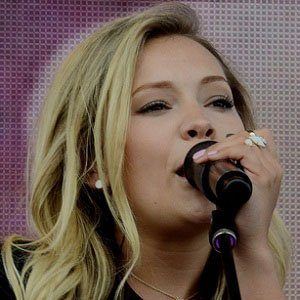 One half of the Nashville-based country music duo Maddie & Tae who performs alongside Madison Marlow. They released a self-titled EP in November of 2014.

She and Madison met when they were 15 through a mutual vocal coach. They then began working with songwriter Aaron Scherz under the name Sweet Aliana.

She is from Ada, Oklahoma and moved to Nashville after high school. She has featured photos of her parents as well as her brothers on her Instagram account. She got engaged to Josh Kerr in 2019 and the two tied the knot on February 21, 2020. They announced in November 2021 that they are expecting their first child together. The couple welcomed a daughter on January 17th, 2022. She previously dated fellow country singer Jackie Lee.

Taylor Dye Is A Member Of