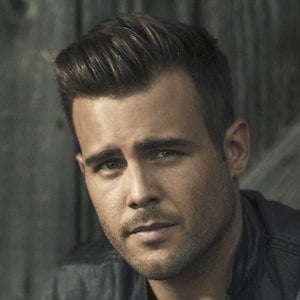 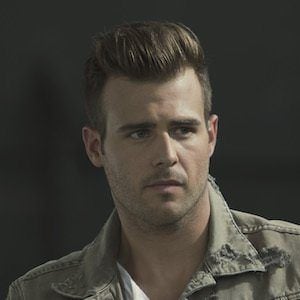 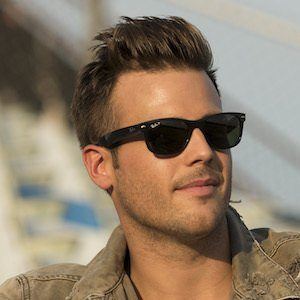 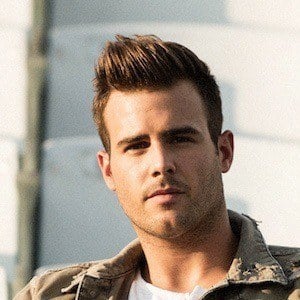 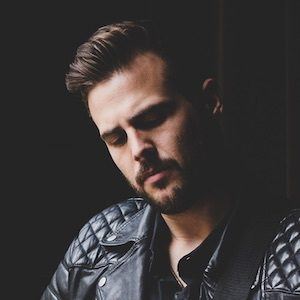 Initially famous for his debut single "She Does," which rose to a top fifty position on Billboard's U.S. Country Airplay chart, Lee went on to release a 2015 track titled "Headphones." In late 2014, he made his debut at Nashville, Tennessee's famous Grand Ole Opry.

Early in his career, he received positive write-ups in Taste of Country and Digital Journal.

The son of a professional musician, he spent his youth in Maryville and Alcoa, Tennessee. He has a younger brother and sister. During his rise to fame, he began a relationship with fellow country singer Taylor Dye, of the Tennessee duo Maddie & Tae.

Jackie Lee Is A Member Of