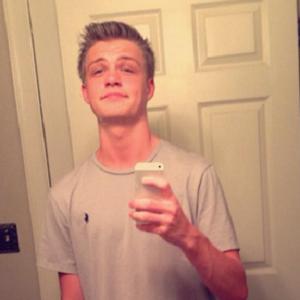 Recording artist and gamer who is known for his SoundCloud account, which has accumulated more than 90,000 followers. He is known on YouTube as TaylorTheSniper where he has over 40,000 subscribers.

He initially posted gaming videos before he started making vlogs and music.

He was born in Memphis, Tennessee and raised with a sister.

He was born on the same day and in the same year as twins Peyton and Spencer List.

Taylor Latimer Is A Member Of