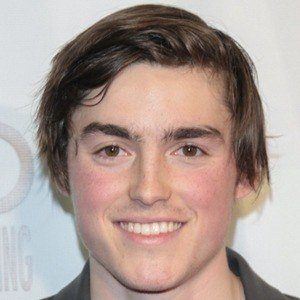 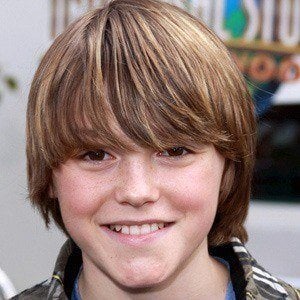 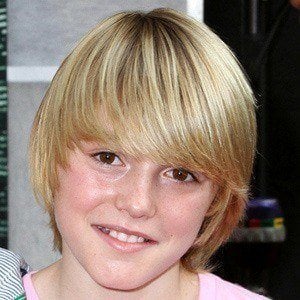 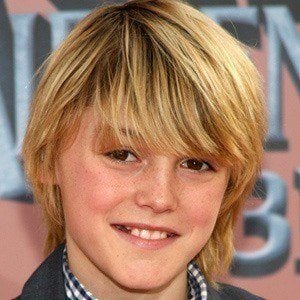 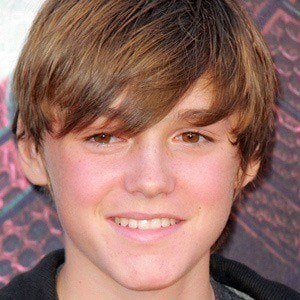 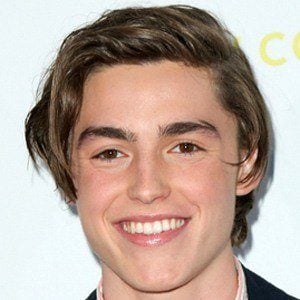 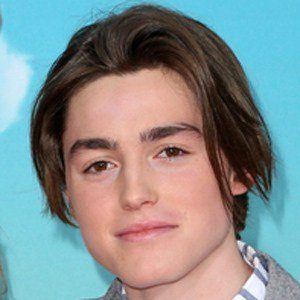 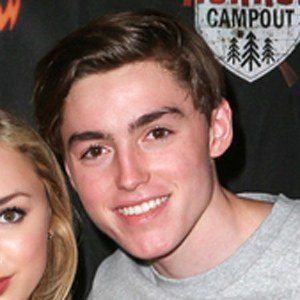 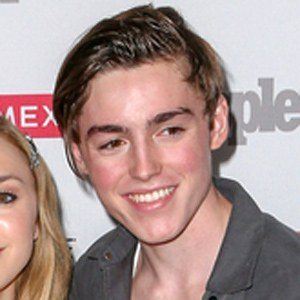 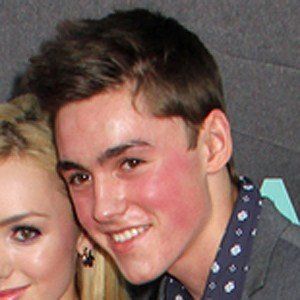 Actor who has appeared on iCarly, Mockingbird, Fringe, and Offspring. He also had roles in the 2012 film Bereavement and in the 2011 film Bringing Up Bobby and later appeared in Hard Sell and The Whole New Everything.

He had his first television role at age 5 on a 2003 episode of Law & Order: Special Victims Unit. He played a Little Boy in the 2004 film Spider-Man 2.

He made an appearance on Saturday Night Live in 2007, playing a role in the sketch "Angry Dog."

He has a twin sister, actress Peyton List. He has a younger brother named Phoenix who is also an actor and a model. His parents are Suzanne and John.

He had a small role in the 2012 horror film Foreclosure with Michael Imperioli.