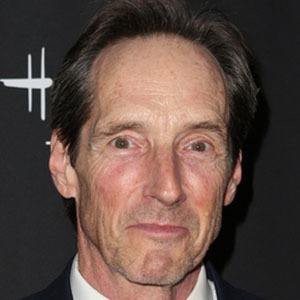 American actor who is known for his work in television and in film. With diverse roles spanning a lasting career, he is recognized for having played Curtis Kone on the 2019 series PEN15, Charlie Black in the 1990 film Metropolitan, and Mark in the 2001 feature film Jurassic Park III.

He graduated from the University of Michigan, Ann Arbor where he majored in Business and theater. He started his career as an actor in film, making his debut as Charlie Black in Metropolitan. He followed the film with a recurring role as Richard Lawrence in the 1992 series Man of the People. He then appeared in several smaller roles in major series including Judging Amy, Without a Trace, and Prison Break.

In addition to acting, he is also a director and is credited with having directed the 2000 short film Two Heterosexual Men Get Ready to Go Out.

He was born and raised in Lansing, Michigan.

He starred alongside Chris Eigeman and Mira Sorvino in the 1994 romantic comedy Barcelona.

Taylor Nichols Is A Member Of