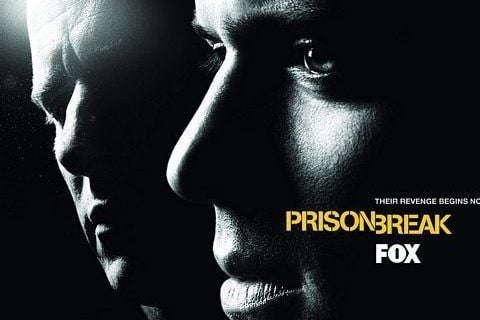 A man gets himself sent to prison in order to try to break his brother out. The original series run was from 2005 to 2009, with a brief revival coming in 2017.

The show was nominated for one Emmy Award during its run for Outstanding Original Main Title Theme Music in 2006. It won the 2006 People's Choice Award for Favorite New TV Drama,