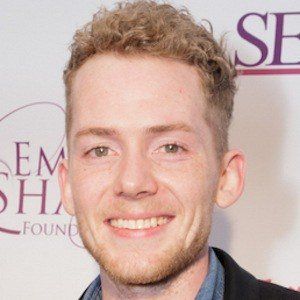 Singer-songwriter best known as a contestant on the seventh season of NBC's The Voice. He also founded and served as the frontman for the alternative rock band The Canes.

He learned how to play guitar and began writing songs when he was 16 years old.

He joined Pharrell Williams' team while he was a contestant on The Voice.

He has two sisters and was raised by a single mom. His father spent time in prison while Taylor was growing up.

His band The Canes played at a charity event in 2012 hosted by NBA shooting guard Kyle Korver.

Taylor Phelan Is A Member Of