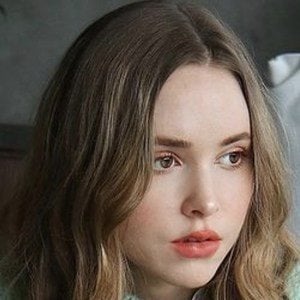 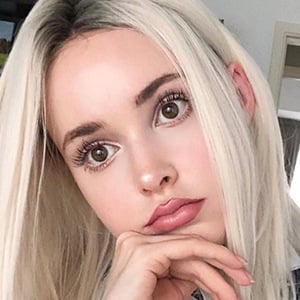 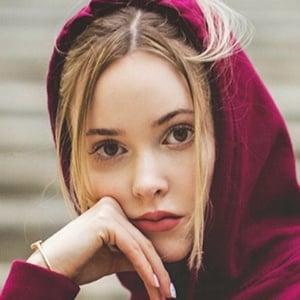 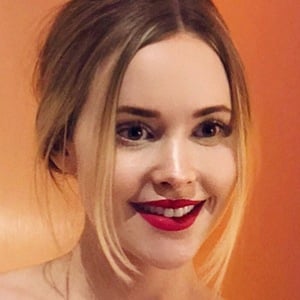 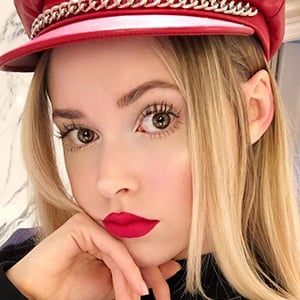 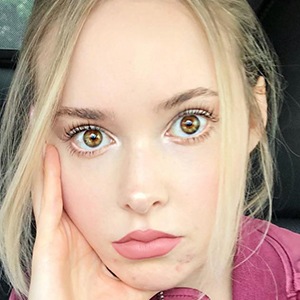 Lifestyle YouTuber in Hong Kong signed as a model by Satoru Japan. Her channel, filled with DIYs, cooking content and more, has earned her more than 1.1 million subscribers.

She created her YouTube channel with the username TaylorR1488 in April of 2012, but did not begin posting until August 2014.

She is originally from Toronto, Canada. Her sister Carly is a nurse. She got engaged to her long-term boyfriend Tom in June of 2018 and they got married later that same year.

She has collaborated with Mimei on her YouTube channel.

Taylor R Is A Member Of