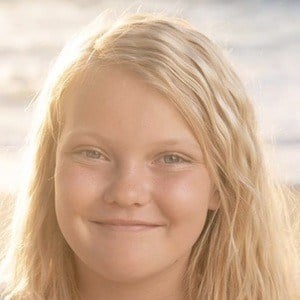 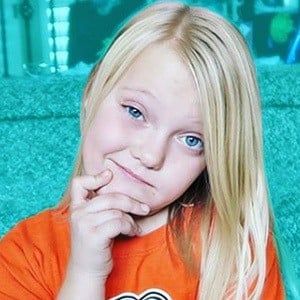 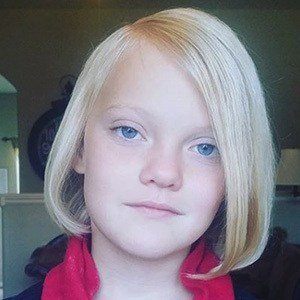 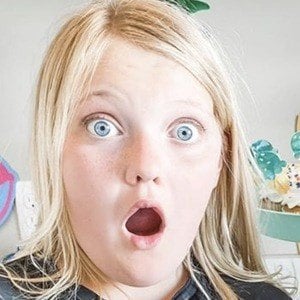 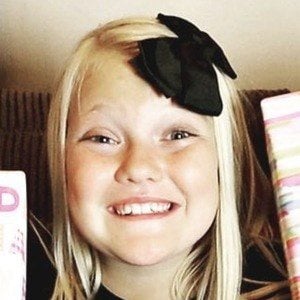 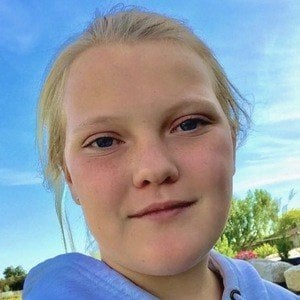 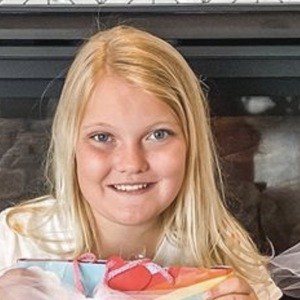 YouTube star who appears alongside her family on the channel Shot of The Yeagers. They have amassed more than 5 million subscribers with more than 3.9 billion views. The videos have often included family life vlogs, games and challenges.

She was seven years old when her parents first created the YouTube channel.

In October 2016 they posted a video entitled "A SHOT OF THE YEAGER GIRLS | Q&A SPECIAL" alongside her sisters Payton and Jordyn. One of their popular segments has featured the kids playing a game where they imagine the floor is lava and try to climb across the park without touching it.

She was born to Jamie and Steve Yeager and is a middle child with her old brother Stephen, and younger siblings Payton, Jordyn, Parker and Blake.

One of their most popular videos on YouTube is about how The Grinch stole their Christmas.

Taylor Yeager Is A Member Of