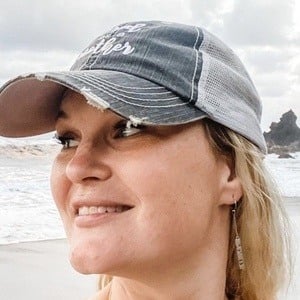 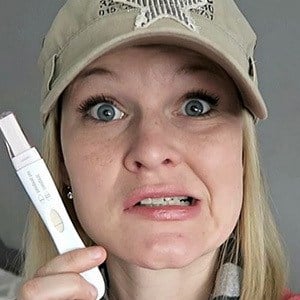 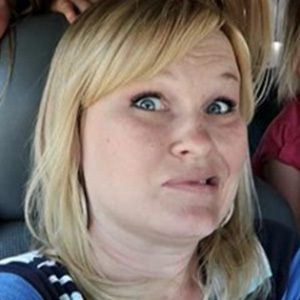 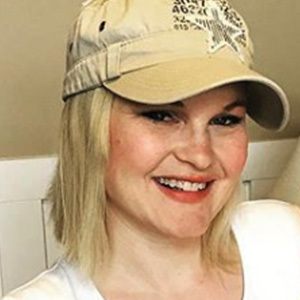 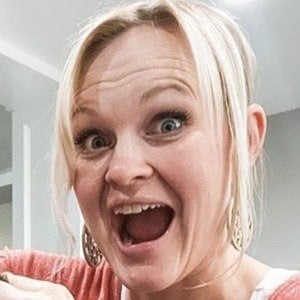 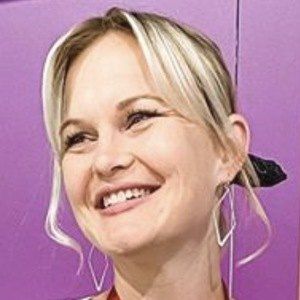 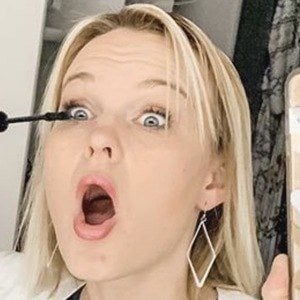 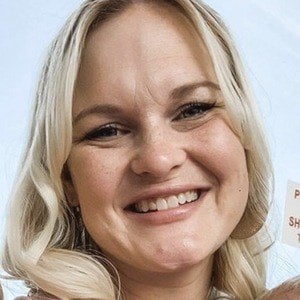 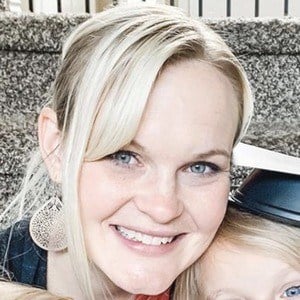 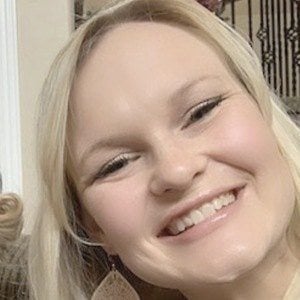 Rose to fame as the matriarch of the YouTube family vlogging channel Shot of The Yeagers. She and her husband, Steve Yeager, share the channel with their six children. Together, the family has built an audience of more than 4.9 million subscribers.

The Shot of the Yeagers YouTube channel was created on August 9th, 2015.

One of the Yeager's most popular YouTube videos is "SHOTS, STITCHES AND SNOW CONES!!!" which earned more than 1 million views in less than six months.

Jamie Yeager Is A Member Of