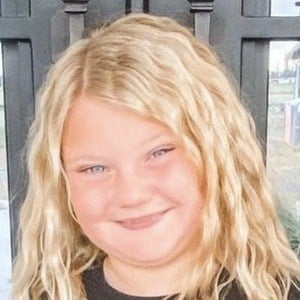 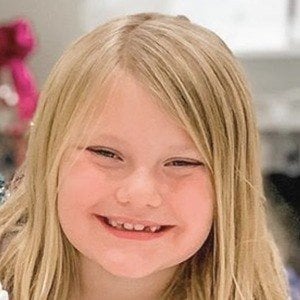 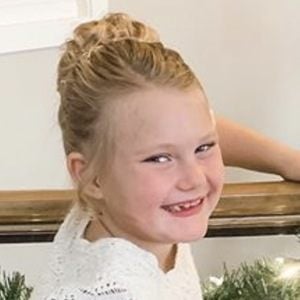 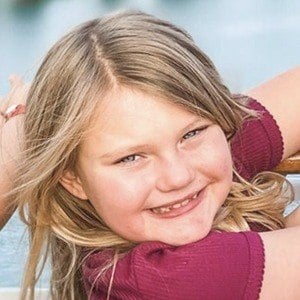 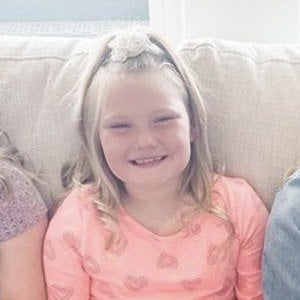 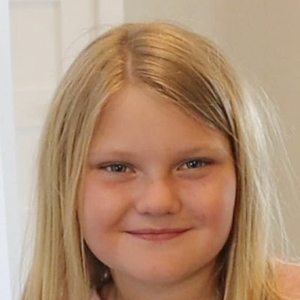 YouTube star who rose to fame on the channel Shot of The Yeagers alongside her family. The channel has amassed more than 5 million subscribers with over 3.9 billion views.

She was three years old when Shot of The Yeagers was created.

One of their most popular videos is "SHOTS, STITCHES AND SNOW CONES!!!" where she cuts her chin open and needs shots and stitches. The video attracted more than 2 million views in under six months. She dressed up as a skeleton along with her family for Halloween in 2021.

She is one of the middle children born to Jamie and Steve Yeager. Her older siblings are Stephen, Taylor and Payton and her younger sisters are Parker and Blake.

She and Lyla Grace are both members of successful vlogging channels.

Jordyn Yeager Is A Member Of