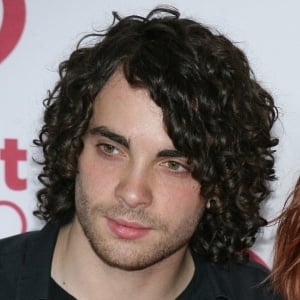 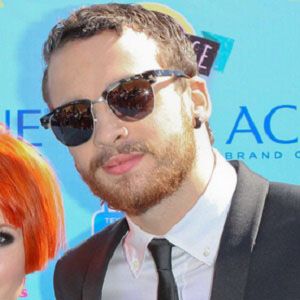 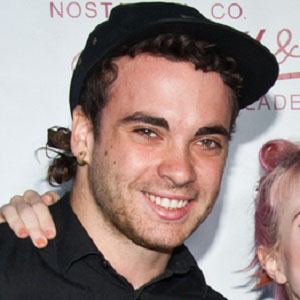 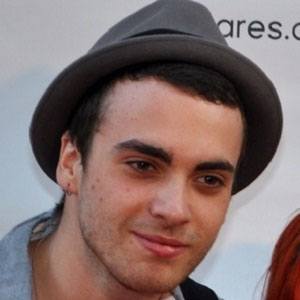 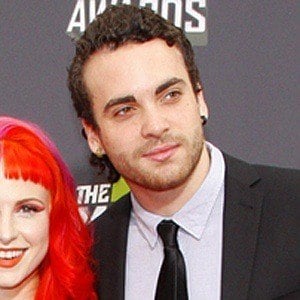 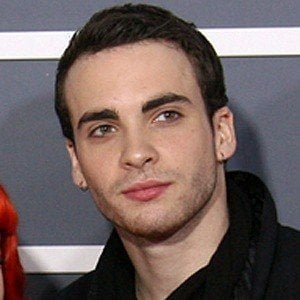 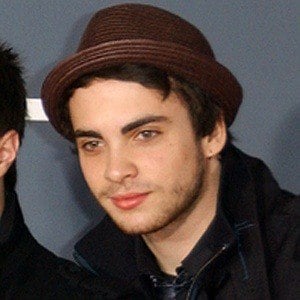 Guitarist and occasional keyboardist for the alternative rock band Paramore. He joined the group in 2007 and performed on the Riot! album.

He once belonged to a band called Conspiracy that included fellow future Paramore members Josh and Zac Farro.

He and singer Hayley Williams have performed together in Paramore.

Taylor York Is A Member Of