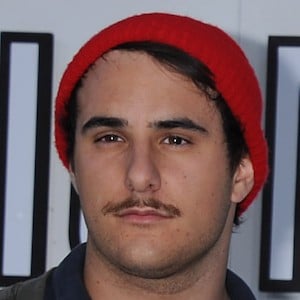 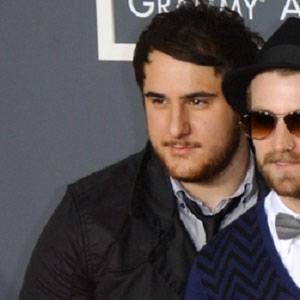 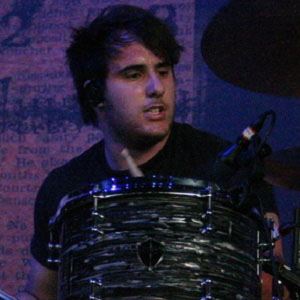 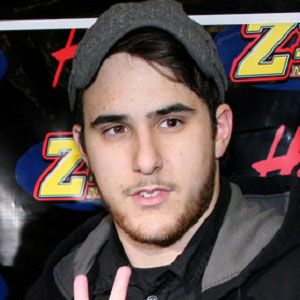 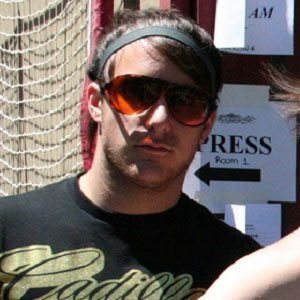 Co-founder of the alternative rock band Paramore who also was a member of Novel American and Half Noise.

He was heavily influenced by Radiohead, The National, Sigur Rós, Yann Tiersen, and múm.

He recorded three studio albums with Paramore: All We Know is Falling, Riot!, and Brand New Eyes, before leaving the band. He returned to the band after a six year absence.

He grew up the middle child of five. He and his brother, Josh, both left Paramore in December of 2010.

His departure from Paramore largely centered on a dispute with lead vocalist and keyboardist Hayley Williams, her parents, and her manager.

Zac Farro Is A Member Of