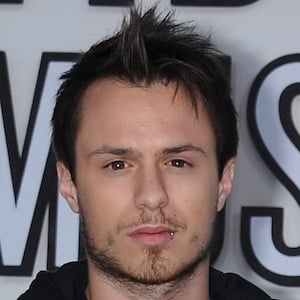 Former guitarist for the pop punk group Paramore who left the group under controversial circumstances and who has released solo tracks, like "So Much More."

He picked up the guitar for the first time at age thirteen and taught himself how to play.

He and his former bandmates had a minor blog and YouTube battle over why he and his brother left the group.

His younger brother Zac Farro also played in Paramore and also left at the same time, though his brother later returned to the band six years later.

John Mayer is one of his musical influences.

Josh Farro Is A Member Of