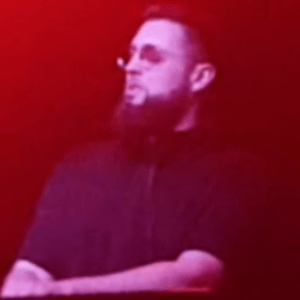 House music producer and DJ with an EP titled After Life who is best known for top 10 charting single "Promesses." He also gained recognition for his remix of "Go Deep" by Janet Jackson.

He got the stage name of Tchami while he was in Africa.

He partnered with the Electronic Music lifestyle brand Electric Family. He has supported artists such as Skrillex and Diplo on tour.

His real name is Martin Joseph Leonard Bresso and he was born in Paris, France.

He and DJ Snake were injured in a car crash in October of 2015 that caused them to miss their performance at Toronto's Monster Mash festival.

Tchami Is A Member Of